Peering through the window to the wet back yard

Sitting upon the couch, I peer outside the picture window noticing the wetness having been recently drenched by the “atmospheric river” that has flowed through the region.

The wooden fence, recently installed, has splatters of mud in sections near its bottom as the rains have poured upon the water soaked ground. The roof tiles of the neighbors shed, no longer dry, have the appearance of being drenched with the stained trim giving clues as to the flow of water over the gutter-less edge.

Observing one of the fountains, dutifully bubbling out of its top, I wonder whether the rain has slowed the evaporation or if they need filling today.

The smaller windows have characteristics oft remembered from winter time tales of frosty windows; though this time from the humidity in the air as the freshly home made soup has finished it’s initial chicken stock creating boil and is now simmering with the remainder of ingredients sharing their flavors.

Out of the corner of my eye, I note a humpback whale, effortlessly floating near the ocean surface on the screen saver of the television while music, overpowered by other chaotic noise, plays softly in the background. As the notification appears indicating the song has changed, I notice the Roomba meandering across the floor, as it bounces into the furniture and the dog. She has grown accustomed to this annoyance and lies still, hardly even flinching while the Roomba bounces into her belly as she snores away.

Then, out of the other corner of my eye, I recognize movement. Squirrel! Bouncing with each step across the top of the neighbors fence, pausing ever so briefly atop each fence post as it seems to be quickly planning its route to the next fence post, temporarily disappearing behind the neighbors shed before reappearing ever so briefly ultimately continuing its balancing jaunt behind the wall of Emerald Greens bordering our back yard.

After postulating writing this, I grab my tablet to begin putting words to ‘paper’ when I observe another squirrel (Squirrel!) making the same journey across the fence; bouncing with each step and pausing, ever so briefly, at each fence post. This one, slightly smaller than the previous adventurer, is carrying a shelled peanut in its mouth.

While these observations flow through my consciousness, I ponder what to do today. Pausing the writing of this post, I gaze out the window again, noticing the similarity in colors of the autumn leaves and the fence; the fence, no longer having its pristine look of fresh lumber as it did earlier in the Summer.

Lo and behold, more squirrels! (Squirrel!) One going in the same direction as previous ones though having a slightly altered end to its path as it climbed over the edge to a neighbors backyard. Another, the smaller one, was heading in the opposite direction as previous; again with its characteristic ‘bounce and pause’ method of travel.

I receive a notification that someone is at the front door; thinking it was the delivery of the grocery order made earlier. They ring the doorbell and I pause writing to gather the items.

As I approached the door, I notice out the door-side window that the mail carrier vehicle was across the street, briefly thinking there may have a Postal Carrier delivering a package. As I open the door, that thought quickly flees as I see the groceries before the threshold.

Grabbing the items, bringing them inside, I hear a flock of geese flying overhead. As I put the groceries away, I smell the soup simmering on the stove. Mmmm, smells good.

I give the soup a stir, noting it is more soup-like - liquid - than the previous soup I made, as I continue my thoughts for what to write I decide I should have another cup of espresso.

While standing at the espresso machine as it is brewing its sweet nectar, I glance into the family room. I think I should change where I’m writing this and move to a different part of the couch where I can place my tablet upon a solid surface and type away.

As I resume my writing, sipping the espresso, I hear another flock of geese flying overhead. It’s amazing how loud they are being able to hear them while inside, doors and windows closed, and music, softly as it were, playing in the background. I reflect how grateful I am to live in an area where we can see and hear the geese as they are flying between different fields to graze on the left over potatoes the farmers may have missed and other feasts of bounty that brings them to the area. As I have sat in my office, many times, have I observed the ‘V’ like shape of the flock, seemingly, furiously flapping their wings as they stay aloft to their next destination. Also, I reflect how I appreciate seeing the majestic Bald Eagles soaring overhead. A species that was near extinction a short time ago having made a rebound frequents my area.

From this new writing location, the smell of the soup is more evident. Roomba has finished its tireless work picking up the dog hair and has returned to its home base. The dog, having awoken as I moved to a new location, seemingly perplexed as to why I am sitting here, has forgone that thought and returned to her bed to continue her snoring slumber. The songs, now recognizable, grace my ears with their harmonies. I ponder wrapping this up to continue my day.

What started as a fleeting thought, pausing from soup preparation and a gaze outside, has become something that, hopefully, as you read this you are able to feel in your own mind the senses being triggered. The sight of the colors and activity. The smell of a homemade soup simmering on the stove. The sounds ranging from chaos to harmony. Perhaps, you even have a taste in your mouth in anticipation for the finished soup as it will be served later today.

In bed asleep, while they do dream things true.

It came to me in a dream and solved the problem I had. 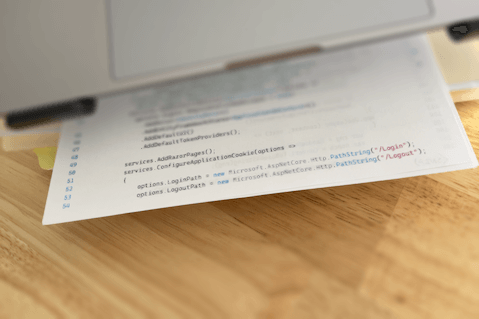 A small change made at the beginning of the year that is not a New Years Resolution. 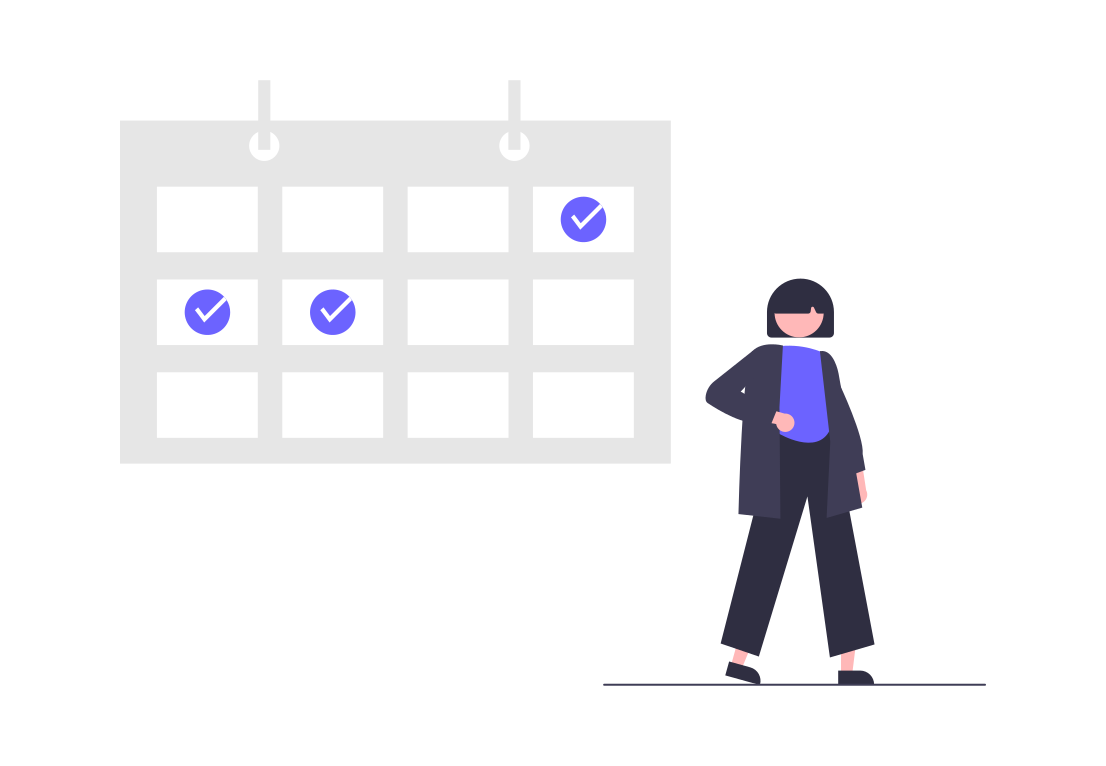