Off With Their Heads

Tulips with their blooms cut off

There was a tweet that @goskagit made that I have issue with.  It stated:

The part that I have issue with is the assumption being made that because the fields have lost their blooms the Festival is over.  While it is true that the 'scheduled' part of the Festival does end on 30 April, that would happen regardless of the tulips being de-bloomed. There have been many times over the years where the production fields have had their blooms removed near the beginning of the month-long Festival.

Why cut off their heads?

A tulip farmer could probably explain it better than I can but, from what I understand, the gist of it is that removing the blooms allows the plant to put more energy in to the growth of the bulbs. The green portion - leaves and stem - of the tulip continues to absorb the sunlight and producing energy for some time after the blooms are removed and are left in place until they die. Sometime over the summer, the bulbs are harvested. In the September-October time period, the new bulbs are planted in preparation for their blooming in the Spring.

If you visit the Skagit Valley during the Tulip Festival, you likely noticed fields of Daffodils that had dead/dying/wilted blooms. The process for farming daffodil bulbs is different in that they do not have their blooms removed. For the reasons why I would refer you to a daffodil farmer.

BTW, did you know that Skagit Valley also has a Daffodil Festival? During the month of March the Skagit Valley is abloom with the yellows, whites, and oranges of daffodil fields.

Of course, I say March for the daffodils and April for the tulips. Take it with a grain of salt as Mother Nature is in charge of when the blooms actually come up.

So, what's your point?

Well, I would point out that while the production tulip fields have been topped, there are still plenty of colorful sights to see in the display gardens. The two mainstays in the Valley - RoozenGaarde and Tulip Town - and a newcomer this year - Garden Rosalyn.

Images from around Skagit Valley showing some of the flooding that occurred November 2021. 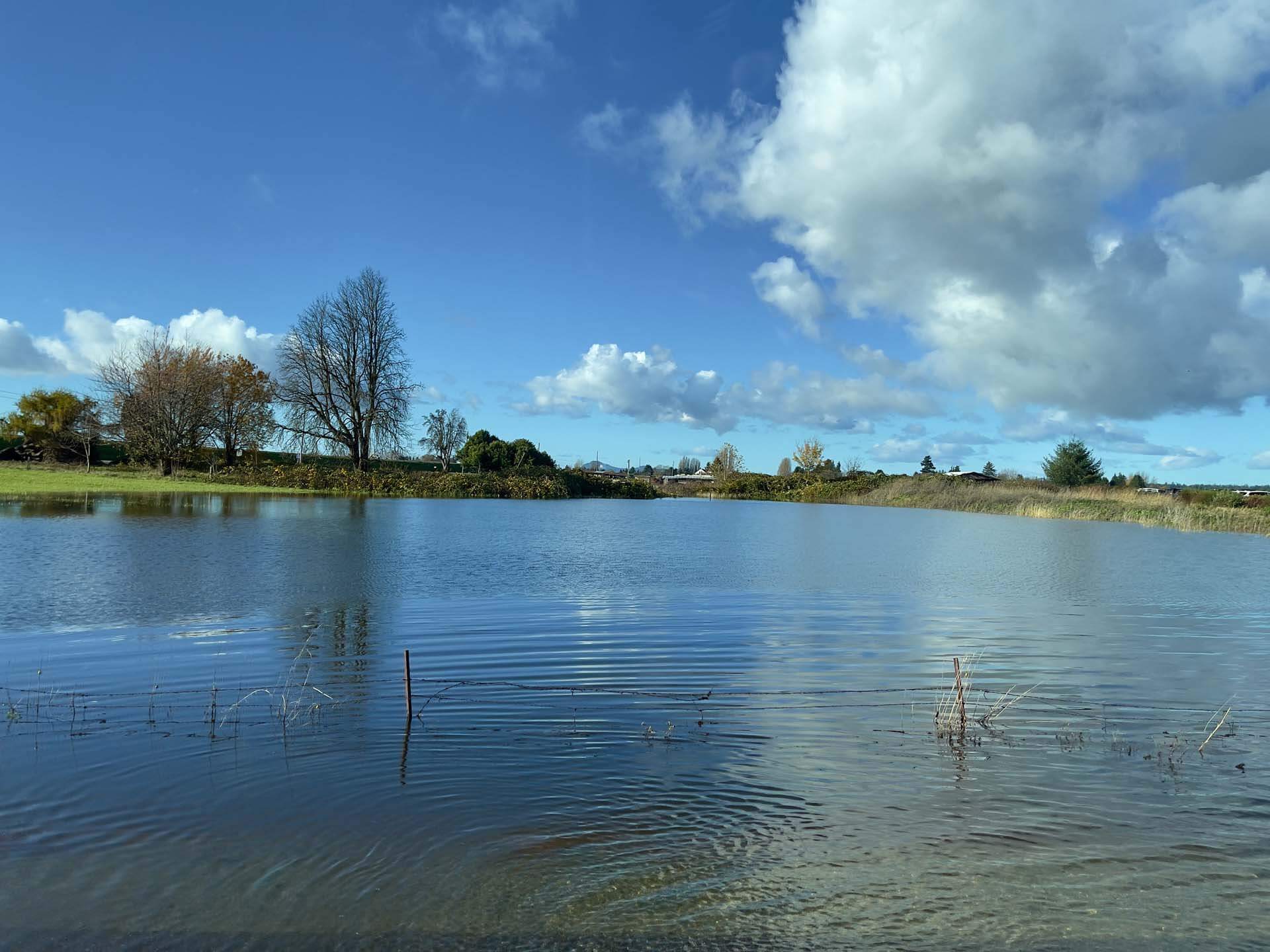 30 years since my introduction to Skagit Valley, a flood event is inundating the area. 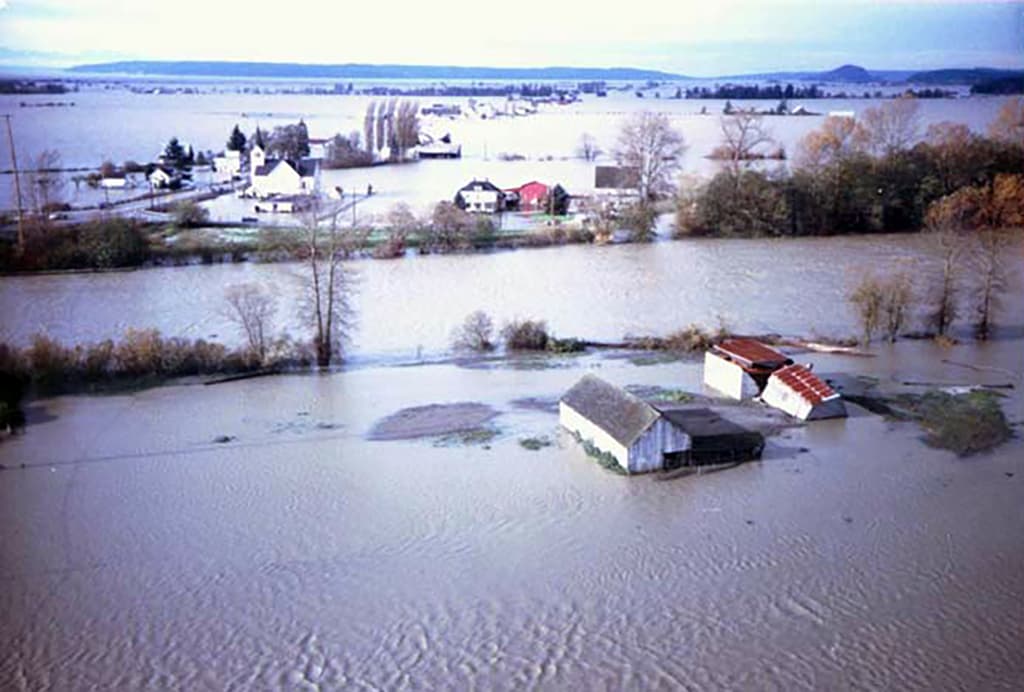